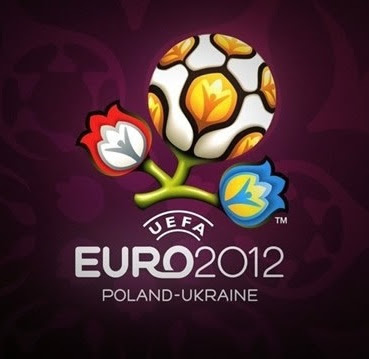 I light of that fact, and with a view to the upcoming Euros, here is a list of my predictions for the tournament. It is late, I am slightly delirious, so please take that into account…