Today’s entry will be short and sweet as, to be quite honest, I’m bloody exhausted. One of the perils of being a Chef running a kitchen is that every so often the elements conspire and you find your self working stupidly long hours. I’m currently a sleep deprived zombie, aimlessly shambling about the house hoping for a welcome bust of energy.

It helps matters that noteworthy stories are at a premium, other than the obvious. By now, you’ll all be fully aware we have tied-up our first significant arrival of the close season. Granit Xhaka is officially a Gooner.

Signing from Borussia Monchengladbach for a fee estimated to be in the region of £35m, Xhaka will add fight to midfield and fight is something we’ve sorely lacked in that area for quite some time. Even with my limited knowledge of the player  – I’m not sure I’ve ever seen him kick a ball in anger – from what I can gather having looked around, Xhaka is not the type to shy away from the hurly-burly elements and will suit the aggressive nature of the Premiership.

When quizzed about joining Arsenal, our new Swiss friend had these words to say:

“I’m very proud to be joining Arsenal. I cannot wait to move to London, represent this special club and play in the Premier League. I will give everything to help Arsenal win trophies and make the fans happy”

I’ve just pasted that from the article running on Arsenal’s official website and further down the page there’s this very handy little picture that display’s Xhaka’s performance stats during his time in Germany. Given that I have no shame whatsoever, I’m going to steal that too..

No I’m not… Those bastards won’t let me. F*ck it… Here’s a picture of a kitten instead. 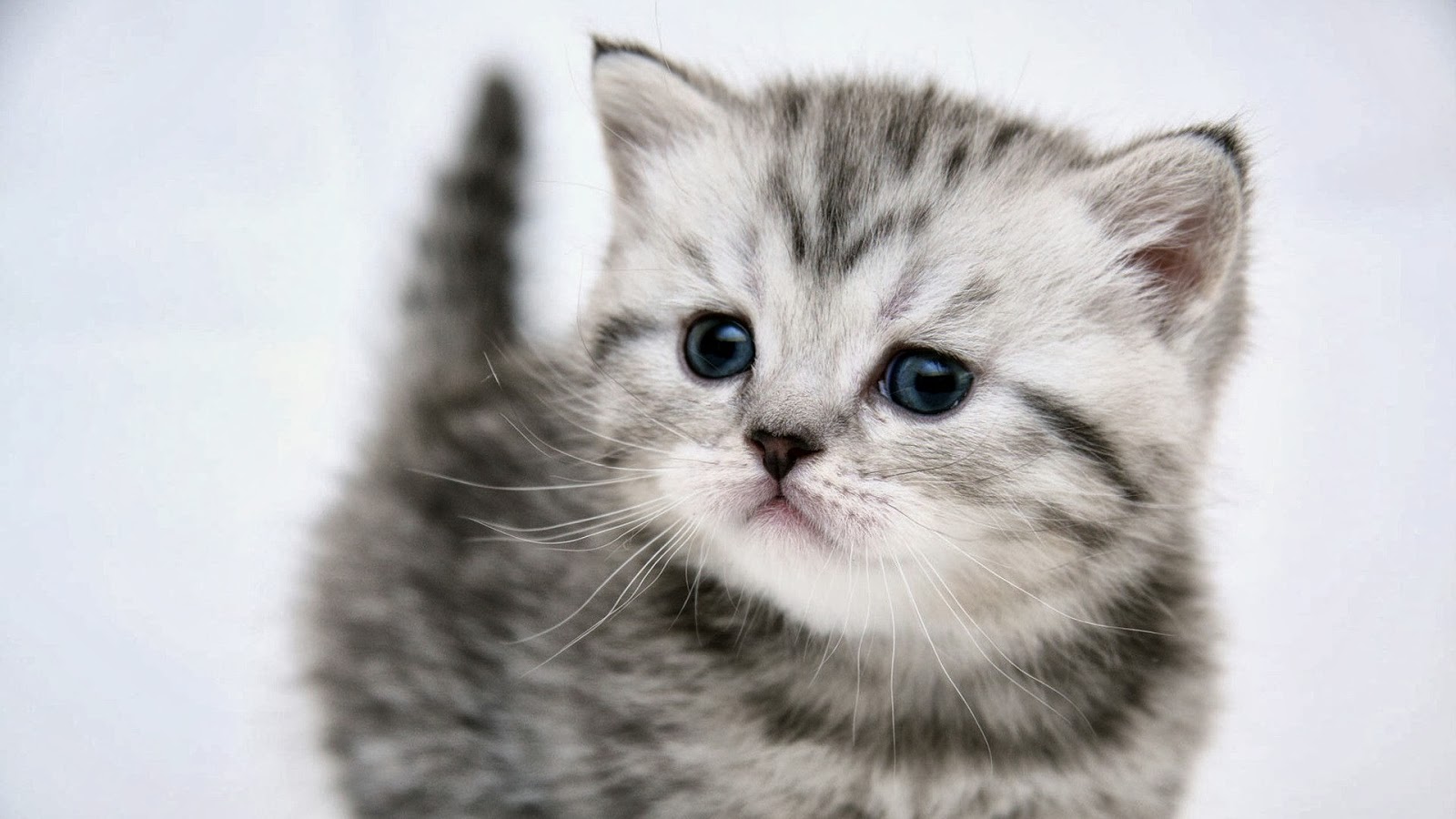 Seriously, though – if you’re at all interested in that sort of thing (player stats, not kittens), check out this handy link which has everything you’d need to know.

With business done this early, the possibility of further additions looks increasingly likely. Most news outlets will have you believe we’ve copious amounts of cash just lying around and we’ll be splurging it with carefree abandon. Admittedly, we’ve heard all that before. Perhaps it’s the optimist in me that believes this summer will be different. The signs are looking good. We’ve signed someone who looks to be a quality player and we’ve got in there and done it before any complications arise. Just what the doctor ordered. Now let’s get some more.

That’s all from me today, folks. The comments await your thoughts on the signing. Are you elated or solemn? Either way, share with me your opinion of Granit Xhaka’s arrival and where you’d like us to go from here. I’ll look forward to reading them.

I shall return tomorrow with more. Until that time, and as always; thanks for reading, you beautiful bastards.

5 thoughts on “Granit Xhaka Is Officially A Gooner and KITTEN ALERT!!”